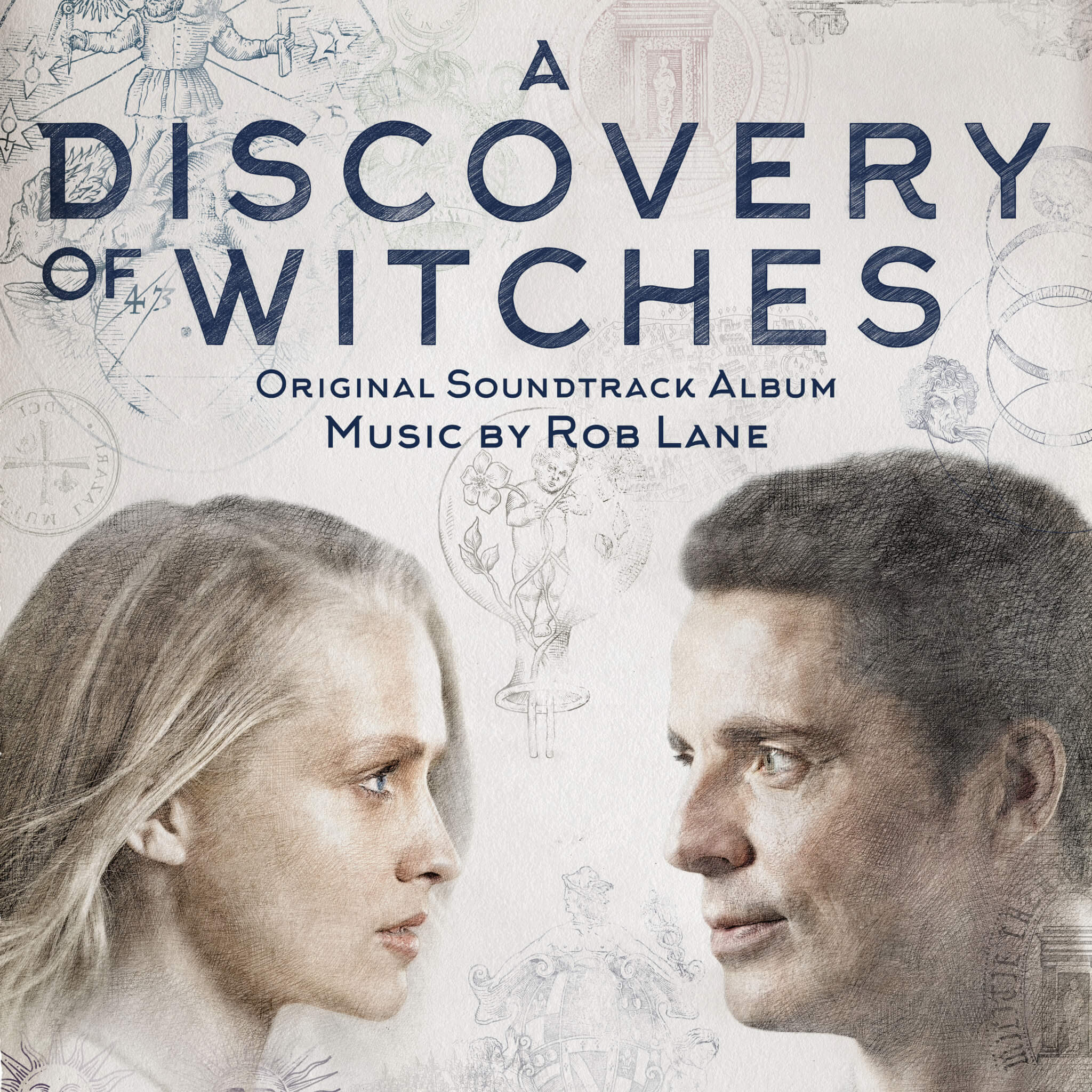 The show starring Teresa Palmer and Matthew Goode is based on Deborah Harkness’ historical fantasy novel of the same title and revolves around a young scholar at Oxford and a descendant of the Salem witches, who accidentally unlocks an enchanted manuscript and enters a forbidden romance with a charming 1,500-year-old vampire.

The soundtrack is scheduled to release digitally on 14th September. Watch this space….